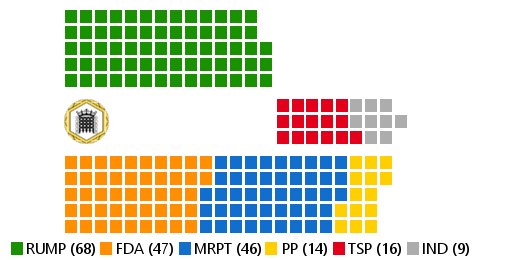 With the election over, we do not yet have a new prime-minister. What are the possibilities? 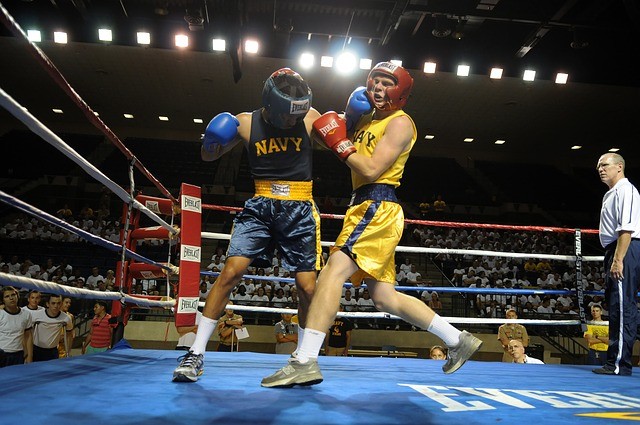 A fight between the King and the Secretary of State?

when the King chose not to sign one of the referendums into law, many Talossan responded negatively, but Preßeu Zespenat was suprised to see the Secretary of State reacting so harshly it may have surprised a few people

An overview of the old Talossan Activity Index

A proposal for Postal Codes in an independent Talossa

There are talk to changing the current election system, but perhaps we should know how we came to the current system before thinking about changing it.

Introduction to our new series on the Talossa Database System, also known simply as 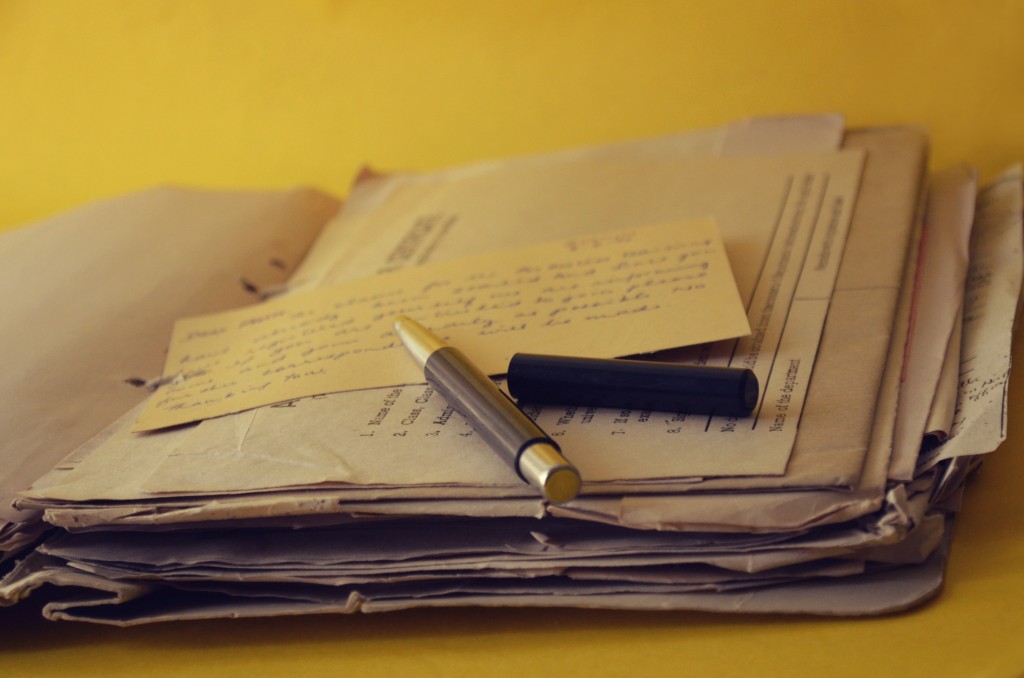 A summary of bills currently in the hopper

This is an extract from the book I am currently writing, the Resident Miracle Worker and his downfall 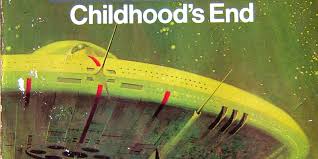 Preßeu Zespenat is published by Zespanat press and is currently under the sole ownership of Marti-Pair Furxheir. It is scheduled to be published monthly, every 15th of the Month. The company was planned to have a board of administration but many of the potential co-founders have not yet confirmed their participation and approval in time [...]