I have a schedule in place for writing for Preßeu Zespenat which involves writing articles in the morning before work, mostly on mornings of the week-end before publication where I write the most up to date articles. This month, I had planned to cover the new cabinet, the first Clark, the election tally and a few
Read More 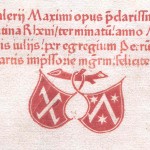 Preßeu Zespenat is published by Zespanat press and is currently under the sole ownership of Marti-Pair Furxheir. It is scheduled to be published monthly, every 15th of the Month. The company was planned to have a board of administration but many of the potential co-founders have not yet confirmed their participation and approval in time
Read More 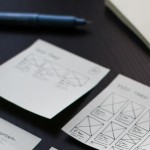 With 3 publications in action in Talossa, where should you submit your articles for publication? PZ's point of view on the question....
Read More 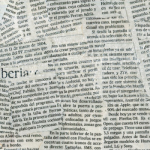 Preßeu Zespenat is not like any existing newspaper for several subtle reasons and I hope that over the next few issues, we’ll be able to convince you of how different we are just by our structure, if not by our content. We are so different that our goal is not to replace either Beric’ht Talossa
Read More