Do you read Wittenberg every day? Find out what you missed betwen April 15th and May 2015

The Moon is a Harsh Mistress

First review for the Sci-Fi Audio Book Club. This month: The Moon is a Harsh Mistress, by Robert A. Heinlein

Preßeu Zespenat is a new publication, but where does it sit in the Talossa press situation?

BT, ETT or PZ? Which publication to submit to?

With 3 publications in action in Talossa, where should you submit your articles for publication? PZ’s point of view on the question….

My last thoughts as PM 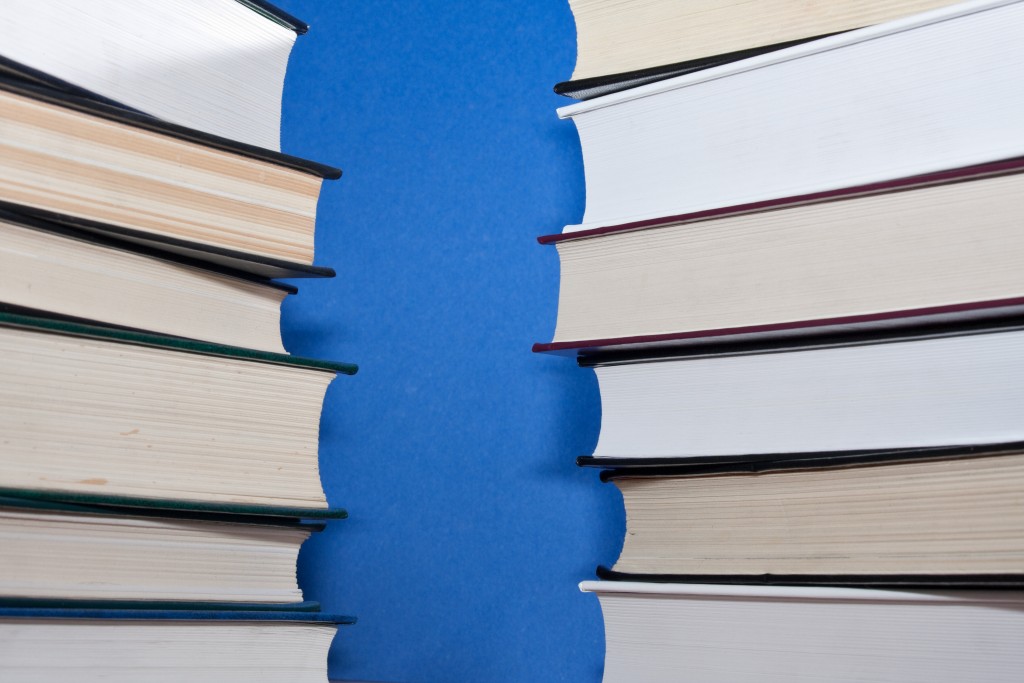 The 48th Cosa Election is upon us. Here are the Election Rules and Procedures from the Chancery 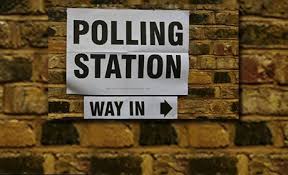 Which parties are running for the 48th Cosa election? Here is a quick overview!

the 47th Cosa: a retrospective

The 47th Cosa was recently dissolved by the King after its 6th Clark. What happened? Here are some numbers…

Manitesto of the Free Democrats

On April 25th, the Free Democrats published on Wittenberg their Manifesto for the current election. Preßeu Zespenat republishes it for the interest of our readers: Competence: The FREE DEMOCRATIC ALLIANCE formed by the Liberal Congress and the ZRT will strive to optimise governmental competence. All representatives of the Alliance in the government will perform their administrative duties [...]

The manifesto of the MRPT

Manifesto of the Progressive Party

A Post-Mortem of the 6th Clark of the 47th Cosa.

The campaign for the Atatûrk Senator Seat heats up

Summary of the Senate Election in Atatûrk

Do you read Wittenberg every day? Find out what you missed betwen April 15th and May 2015

An overview of one of the most important streets of Ataturk, and perhaps, of Talossa!

A few days prior to each issue of Preßeu Zespenat, we compile the census information on the Kingdom of Talossa using the same format for statisticians of the Kingdom. We can provide more statistics in the future, if so desired. Just leave a comment to this article, but keep in mind we can only include automated [...]

The Moon is a Harsh Mistress

First review for the Sci-Fi Audio Book Club. This month: The Moon is a Harsh Mistress, by Robert A. Heinlein

Preßeu Zespenat is published by Zespanat press and is currently under the sole ownership of Marti-Pair Furxheir. It is scheduled to be published monthly, every 15th of the Month. The company was planned to have a board of administration but many of the potential co-founders have not yet confirmed their participation and approval in time [...]